Saudi Arabia is centrally located in one of the world’s driest regions. “It's easier to find oil here than water,” says Anass Derraz, Group Director, Strategy & Development, Middle East at Saur. “This enormous need for water has triggered a thirst for excellence here that’s almost unequaled. To the point where Saudi Arabia is on track to join the Champions League of water services.” 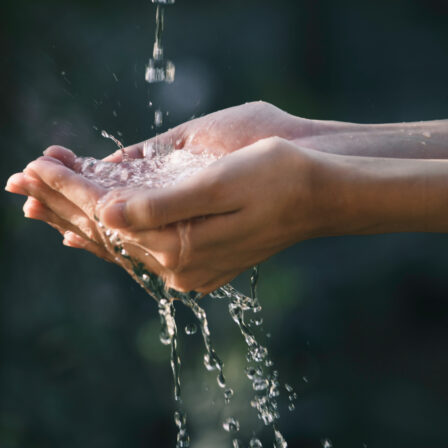 Saur has had an operating presence in the Middle East for more than 15 years; a presence that has been concentrated mainly in Saudi Arabia for contractual reasons. Between 2010 and 2016, the Franco-Saudi consortium led by Saur was contracted by National Water Company (NWC) to manage the drinking water supply and wastewater treatment services for the cities of Mecca and Taif.

Working in partnership with Marafiq, the Gulf’s leading private water and electricity service provider, Saur Group has been responsible for the operation and maintenance of water supply, wastewater treatment and industrial cooling water services for the new city of Jubail in eastern Saudi Arabia (population 250,000) since 2011. In July 2014, Marafiq contracted MaSa - its joint venture with Saur - to operate and maintain the wastewater treatment facilities and water supply network for Yanbu and Jubail, the world’s two most densely concentrated industrial centers. More recently, in 2021, a consortium led by Saur won a new major contract as part of the country's water infrastructure privatization policy. This contract covers the supply of water services for 5.2 million people living in the east of the country.

Anass Derraz, our Group Director, Strategy & Development for the Middle East, is confident that many more contracts will follow. “We have the experience and ambition needed to manage water services for more than 10 million Saudis in the northwest, east and - possibly - west of the Kingdom. That makes Saudi Arabia a priority country for us, along with Qatar.

Saudi Arabia is the only Arab nation in the G20, and centrally located in one of the world’s driest regions. “It's easier to find oil here than water,” laughs Anass, a civil engineer with degrees from the École Nationale des Ponts et Chaussées (aka École des Ponts ParisTech, or ‘Ponts’ for short) and Paris Dauphine University. “This enormous need for water has triggered a thirst for excellence that is almost unequaled anywhere in the world. Saudi Arabia is now positioning itself to join the Champions League of water services. Hi-tech desalination plants are already commonplace here, which is why we absolutely need to be in this market. In fact, the entire region is leading the way with many key water industry innovations. The public- and private-sector stakeholders in this market are well advised and not afraid to look confidently to the future: the truth is that if you can succeed here, you can succeed anywhere. We plan to be here for at least the next 100 years, and we believe that our unique portfolio of services can optimize the Kingdom's water consumption and contribute to making it a global showcase for user and consumer satisfaction.”

There are several factors that set Saur apart distinctively from competitors in this region. Anass Derraz: “Saur is seen as a stable business with a long history of providing reliable water services. That’s the single most important need in this region. But we’re also seen as a provider of technology, and especially so since the addition of our Industrial Water Solutions division, with all the technology-based innovations and optimizations which flow from that. It makes us a full-service water provider from the beginning of the process to the end. The involvement of Nijhuis Saur Industries is a particularly strong factor in this sense, because onboarding a company recognized as an innovator in industrial water management is a very positive development, since industrial water often leads the way technologically speaking.”

Knowledge-based economy is the future

According to Anass Derraz, another important factor is the Saur commitment to intellectual property and local expertise, which comes through in its vision of training for the Saudi experts of tomorrow. “When we first arrived here, no one had even heard of Saur. Building trust takes time. Saudi Arabia will definitely become a center of excellence for Saur, because the younger generations here want to take action on global warming, and make their contribution to the ecological transition and an oil-free economy. With 15 years of experience in the Middle East, we have a very persuasive story to tell. And more and more customers want to hear it.” 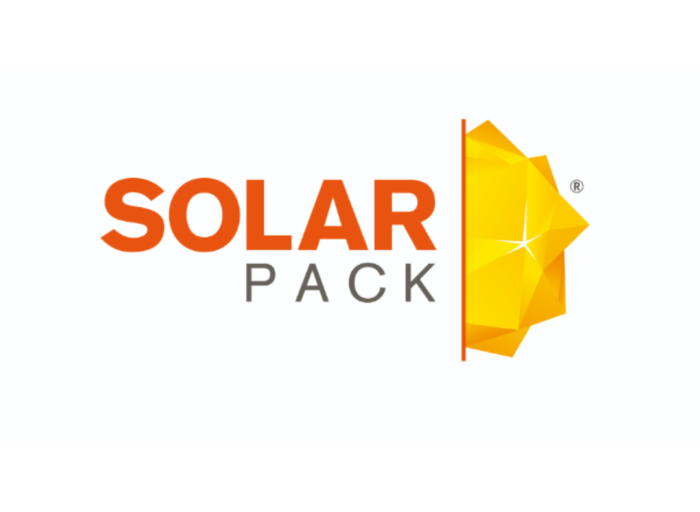 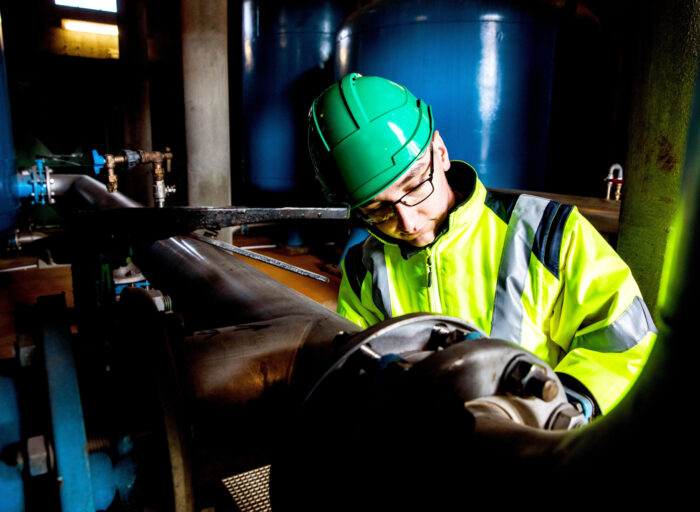 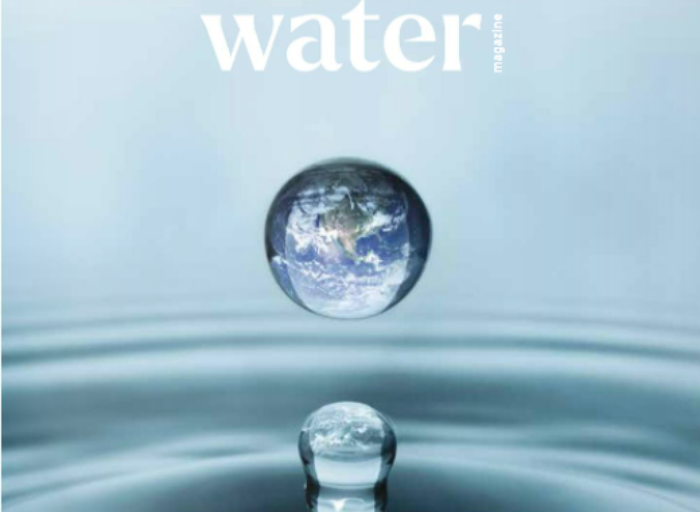 Mission Water Stories
Patrick Blethon - We have to transform our industry